Cobudget’s origins go back to 2014, when two different self-organized communities began (independently from each other)  experimenting with collaborative funding: the Enspiral Network from Aotearoa New Zealand, and The Borderland community from Scandinavia. Thanks to the initiative, drive and technical skills of a handful of members of both those communities, their fledgling collaborative funding practices were quickly turned from spreadsheets into software prototypes, leading to the creation of two different tools: Cobudget and Dreams.

Years of practicing ‘cobudgeting’ and multiple prototypes later, several Enspiral members started a new venture - Greaterthan - to explore what still felt like the hugely untapped potential of Cobudget. In 2017, they took on the development of the open source tool, with the goal to grow this essential infrastructure and set of practices for collaborative leadership and governance. At the same time, the community-run Dreams platform kept evolving and growing, quickly becoming a hallmark of the annual Borderland Festival, enabling the participatory allocation of resources towards art installations and projects brought to the event.

In 2021, Hugi Ásgeirsson (Dreams) and Francesca Pick (Cobudget) realized their efforts to spread collaborative funding practices would be more impactful if they joined forces. And so they initiated the merging of the two platforms into one project. This led to the forming of a new team and today’s Cobudget Association, a cooperative made up of the individuals and organizations who are now developing and maintaining this open source infrastructure. 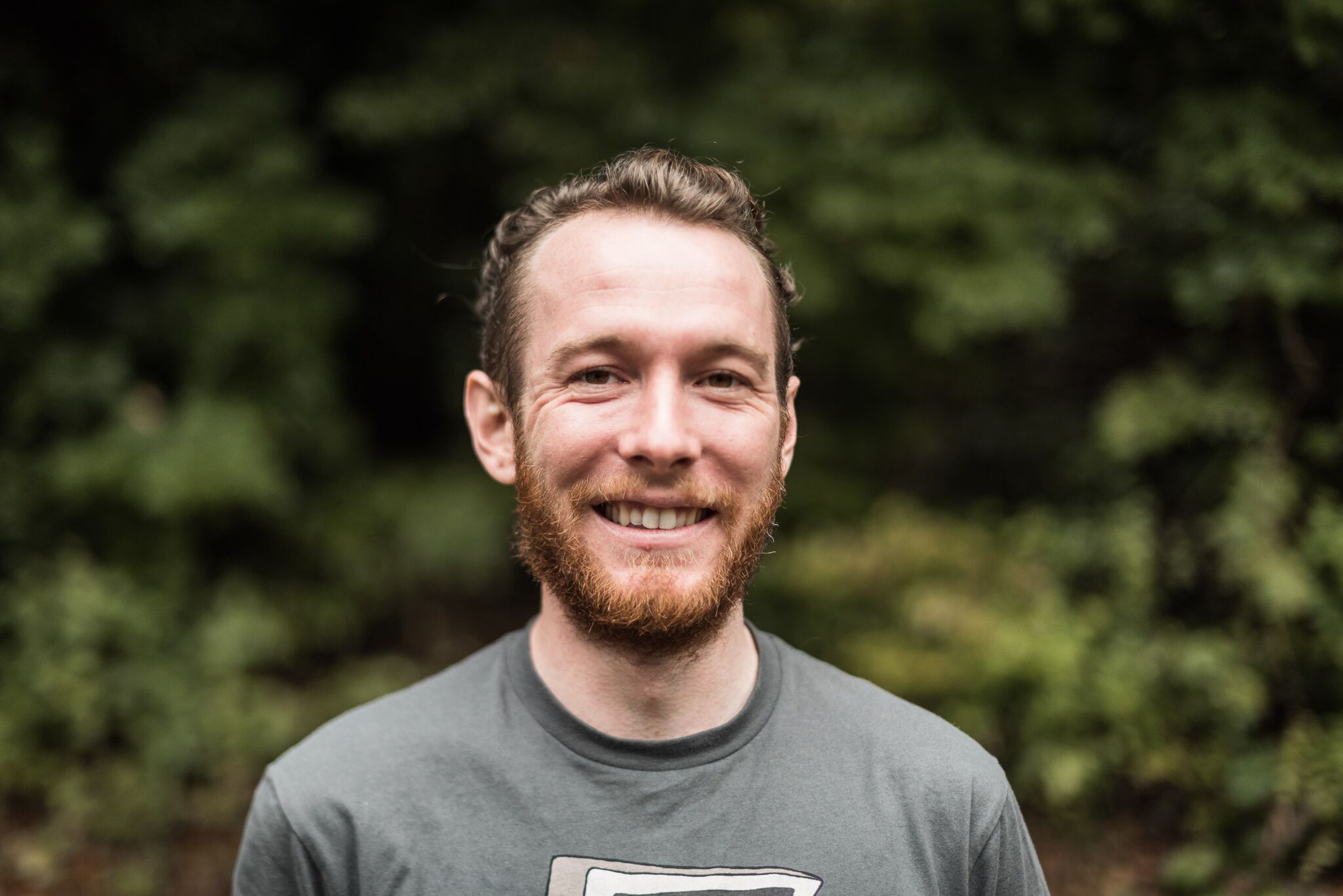 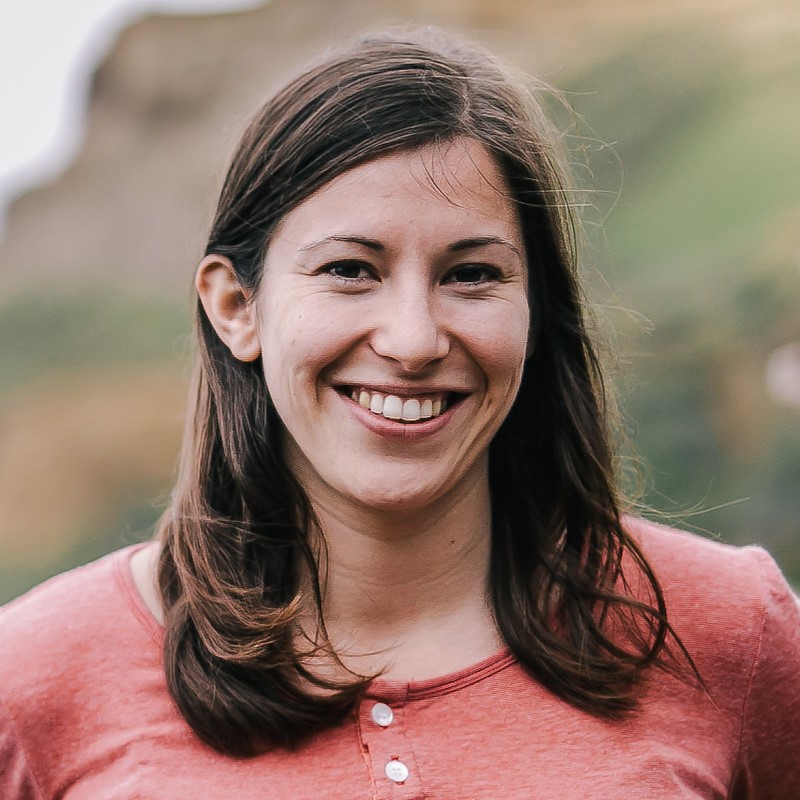 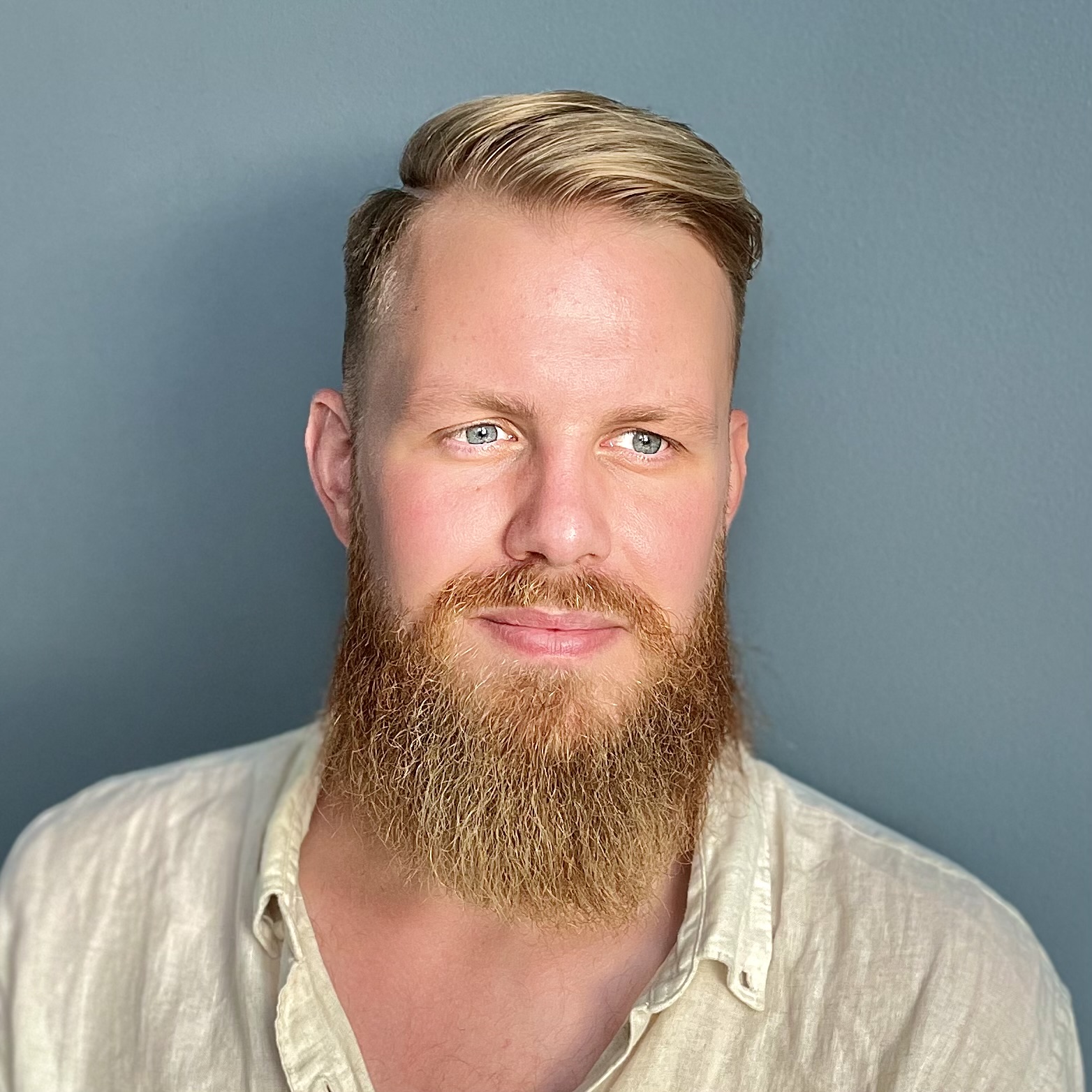 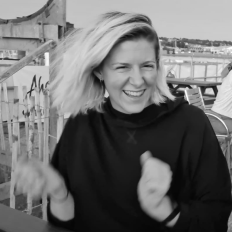 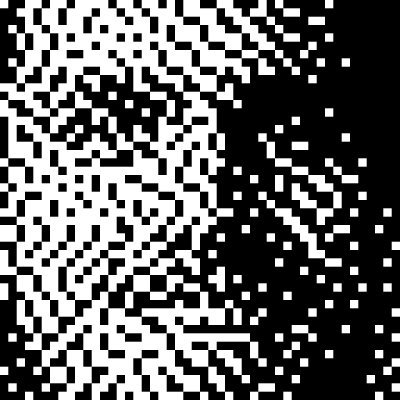 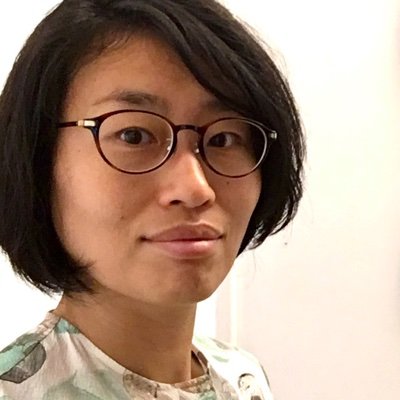 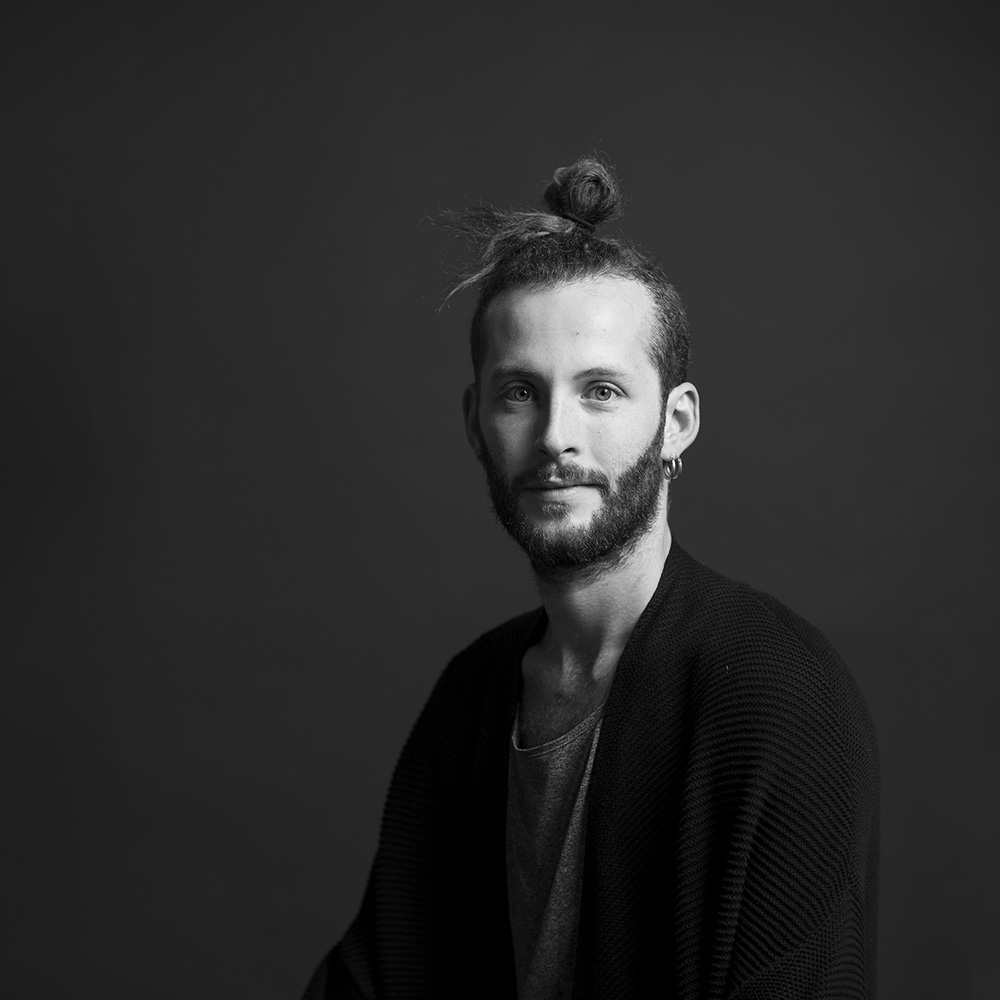 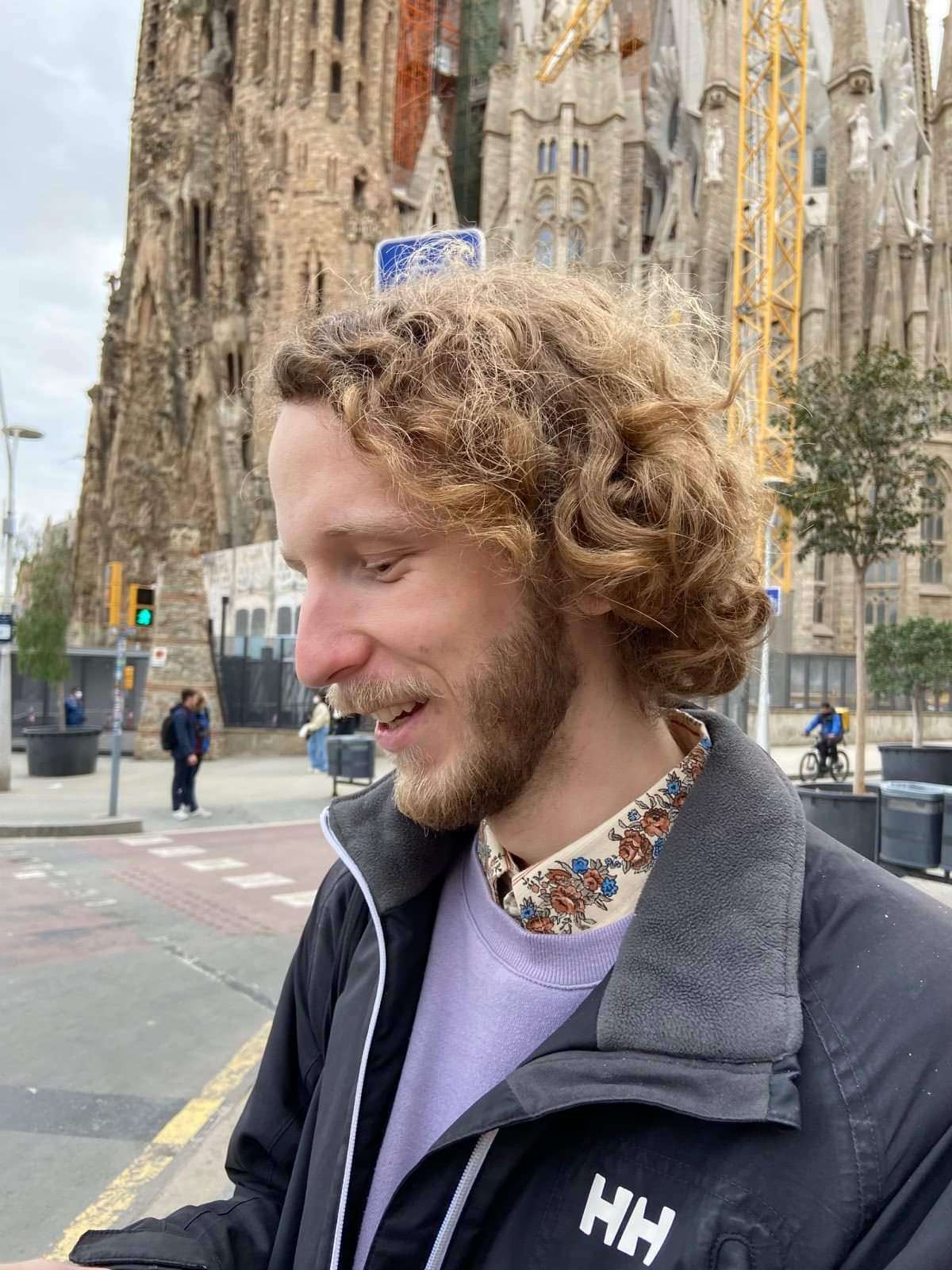 who are actively contributing to the Cobudget project 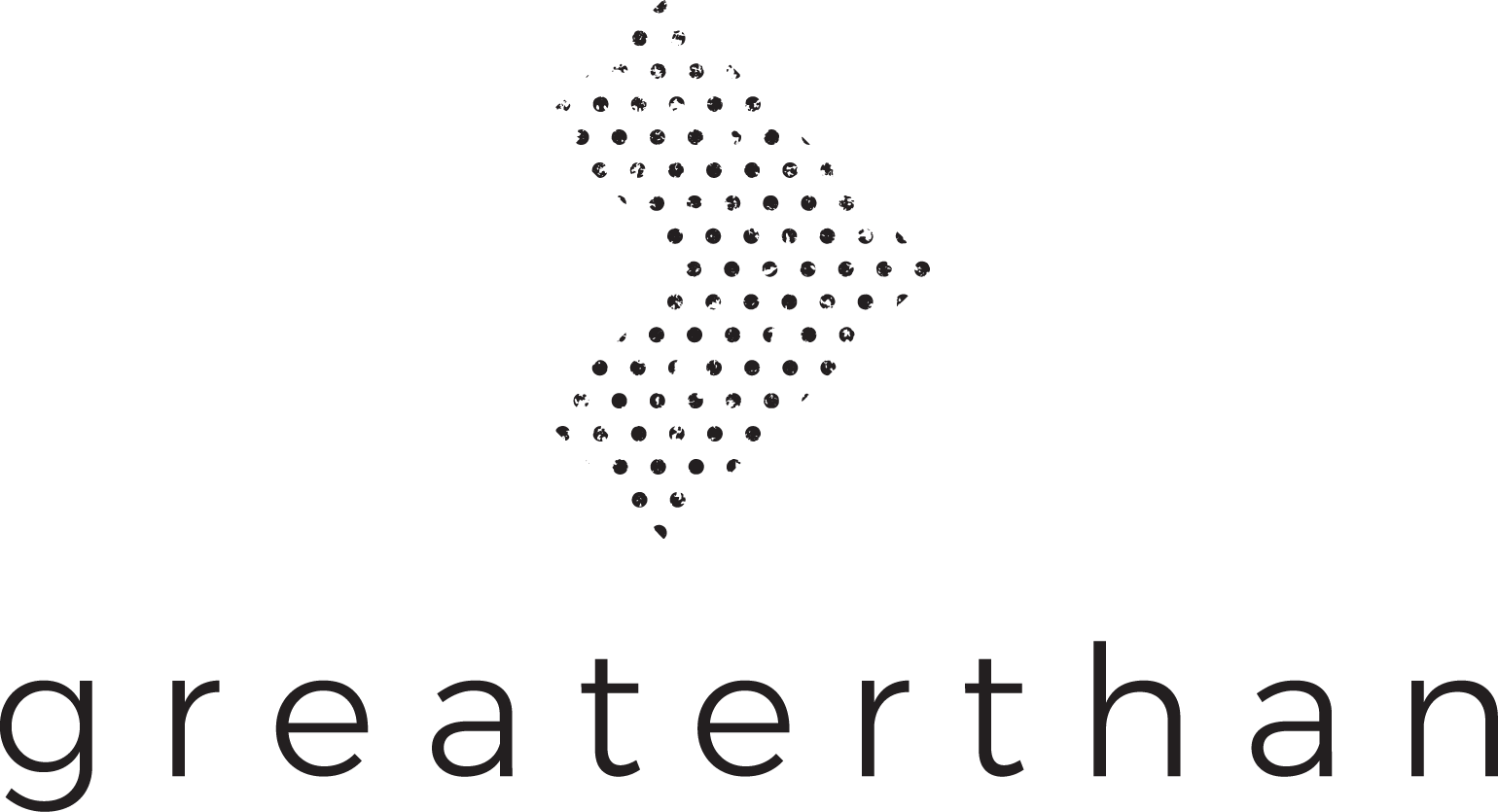 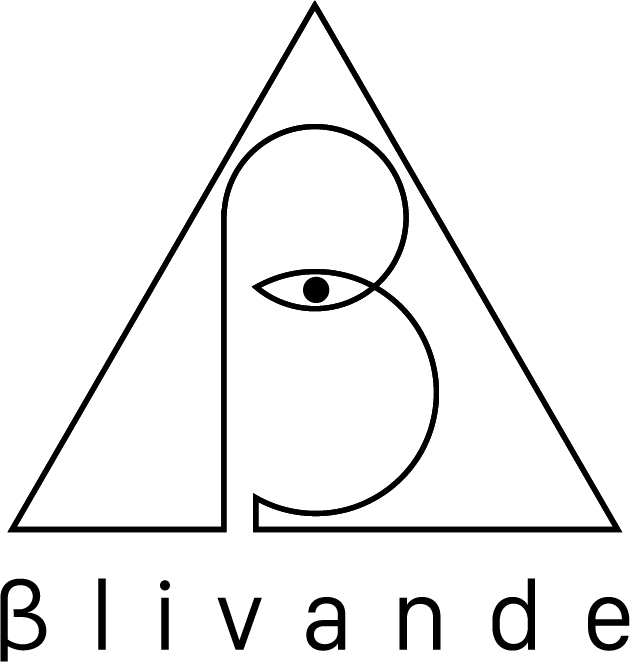 to everyone who has been part of the Cobudget and Dreams journey, and enabled this tool and practice to get to where it is today.

If you don't see your name here, please get in touch :)